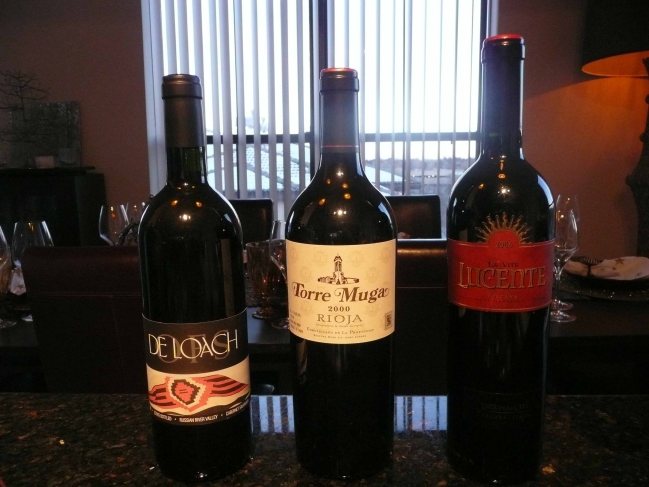 The instructor of the Windows on the World Wine School discouraged students from aging wine in their apartments because the lack of temperature control, sunlight, and jostling can ruin the wine before it has any time to develop the smooth, mellow qualities for which older wines are prized. Instead, Kevin Zraly suggested that any wine being aged in an apartment should be consumed within a few months of purchase.

However, human nature being what it is, the closet remains the best place inside our apartment to age or (pseudo)-cellar the wine. Other places some people age wine include the back of the bottom cabinet, the wine rack in the corner, or the box behind the easy chair. Even the top of the refrigerator, which may be among the worst choices because of the heat.

If you pick up a bottle of wine you may want to save for a special occasion, it’s funny how time passes when you wait for said special occasion. When you pull the cork, either you have vinegar or a wine that has aged nicely despite the bottle shock of daily life. So, we created that special occasion and opened two old bottles of wine. Not being particularly optimistic, we had a third bottle in reserve, but fortunately the first two bottles were worth the wait.

The cork broke. Then it broke again. What do you expect from a 16-year-old wine?! Once we filtered the wine through a tea infuser to keep the little bits of cork out of the glasses, we were in for a treat. The wine was soft with pronounced red currant, leather, and some raisin, which could indicate either the closet aging went on too long or that the less-than-ideal environment was a factor.

The second piece of good news (other than it was not vinegar) was that the wine paired beautifully with an entrée of beef, sautéed spinach, sundried tomatoes, and Parmesan cheese. All were in agreement we had a winner!

Aside: This 1998 DeLoach OFS wine was produced under the original iteration of the winery by Cecil DeLoach. The family sold the winery to the current owners of DeLoach Vineyards and began making wine under the Hook & Ladder label, a nod to Cecil DeLoach’s 16 years of service as a San Francisco fireman. 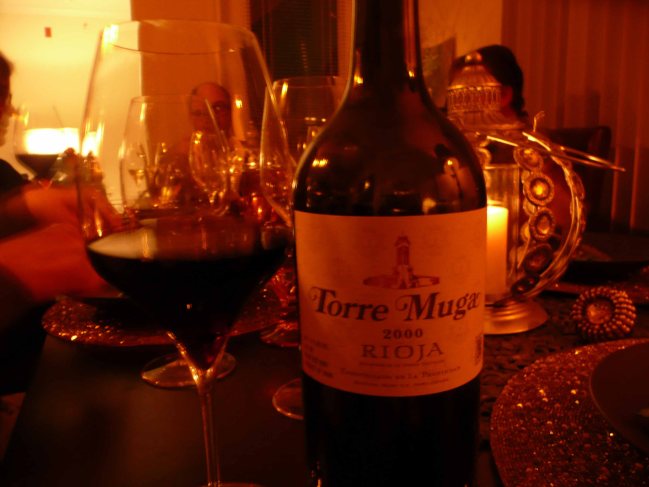 There seemed to be a trend when the cork from this 14-year-old wine broke too. Fortunately a couple of experienced wine bottle openers were able to extract the second piece of the cork, resulting in a nice, healthy pop.

Where the DeLoach Cabernet Sauvignon was a subtle gem, the Torre Muga Rioja was a bold, rich experience. It offered an abundance of red fruit on the nose and palate, followed by caramel and peppercorns. It also paired nicely with the beef entrée but paired as well with chocolate truffles and dessert cheese.

Take a chance! Cook up a meal that should pair nicely with those old bottles of wine, pull the cork, and see what happens.