The Breckenridge Bucks faced off against Grand Junction’s Glacier Yetis in the Bucks’ fifth home game series at the Stephen C. West Ice Arena, December 18-19, 2015. There was team spirit and crowd spirit, and high spirits all around as people celebrated a pair of hockey wins in full holiday spirit. They kicked off the Christmas holiday break with food from The Lost Cajun and Whole Foods Market, wine from Settembre Cellars, and beer from Breckenridge Brewery. 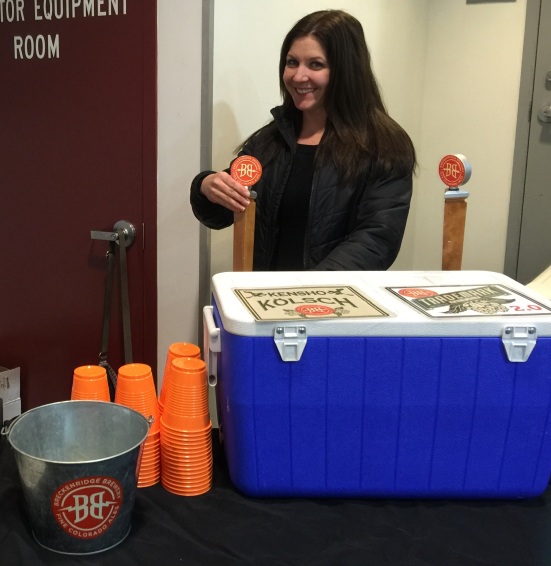 The series included Ski Patrol Night on December 16, where every Patroler who presented ID could attend the game for free. There were giveaways from Fischer Sticks and Maximum Comfort Pool & Spa. 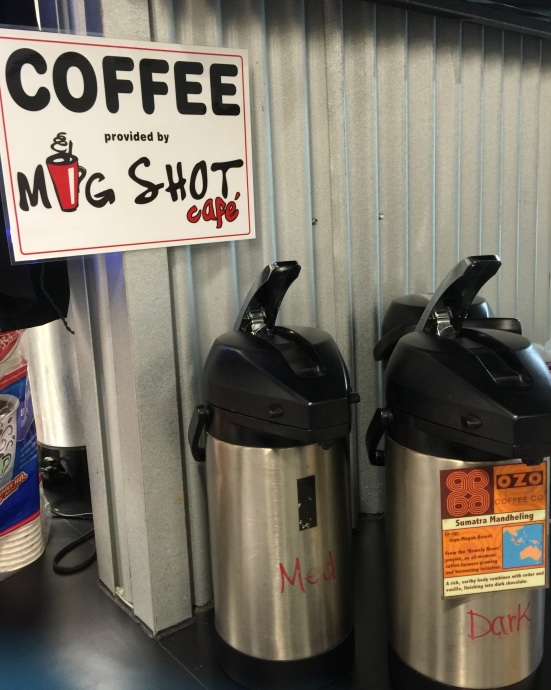 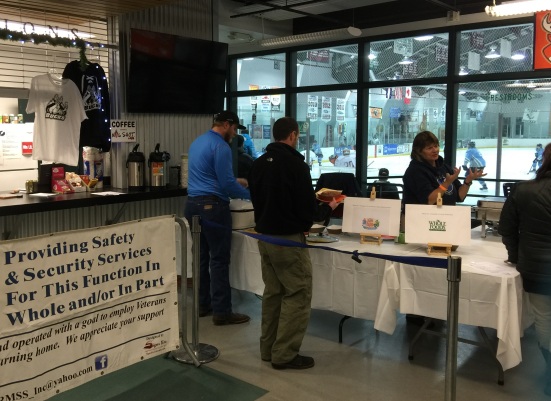 Team sponsor Breckenridge Brewery had Kensho Kölsch and Trademark Pale Ale on tap. Featured Winery Settembre Cellars, a Boulder-based winery that makes Italian-style wines from grapes grown in Colorado, poured their 2011 Cabernet Sauvignon and 2011 Chardonnay. Offering wine at hockey games has proven to be a big hit. Yet again the wine sold out, pleasing wine-lovers in a beer-loving crowd. 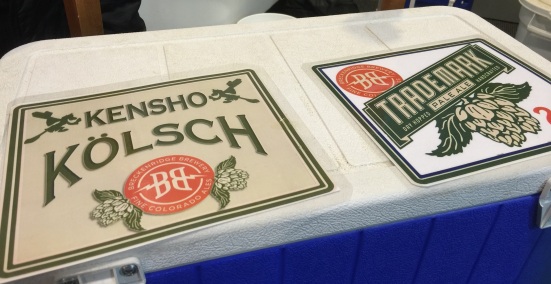 Next up, the New Year’s Series at the Stephen C. West Ice Arena on December 31, 2015, and January 1, 2016, when the Bucks play the league’s first-place Pikes Peak Miners. 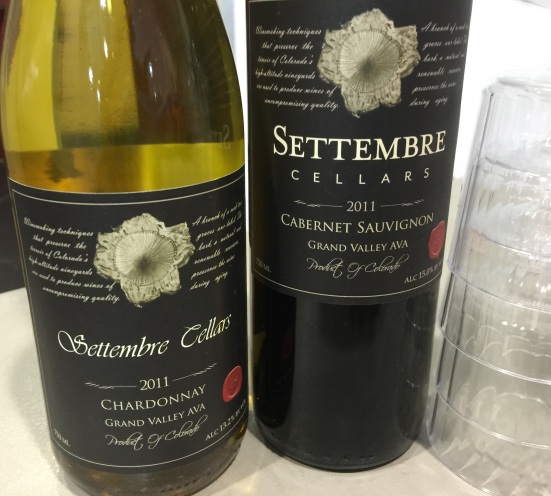